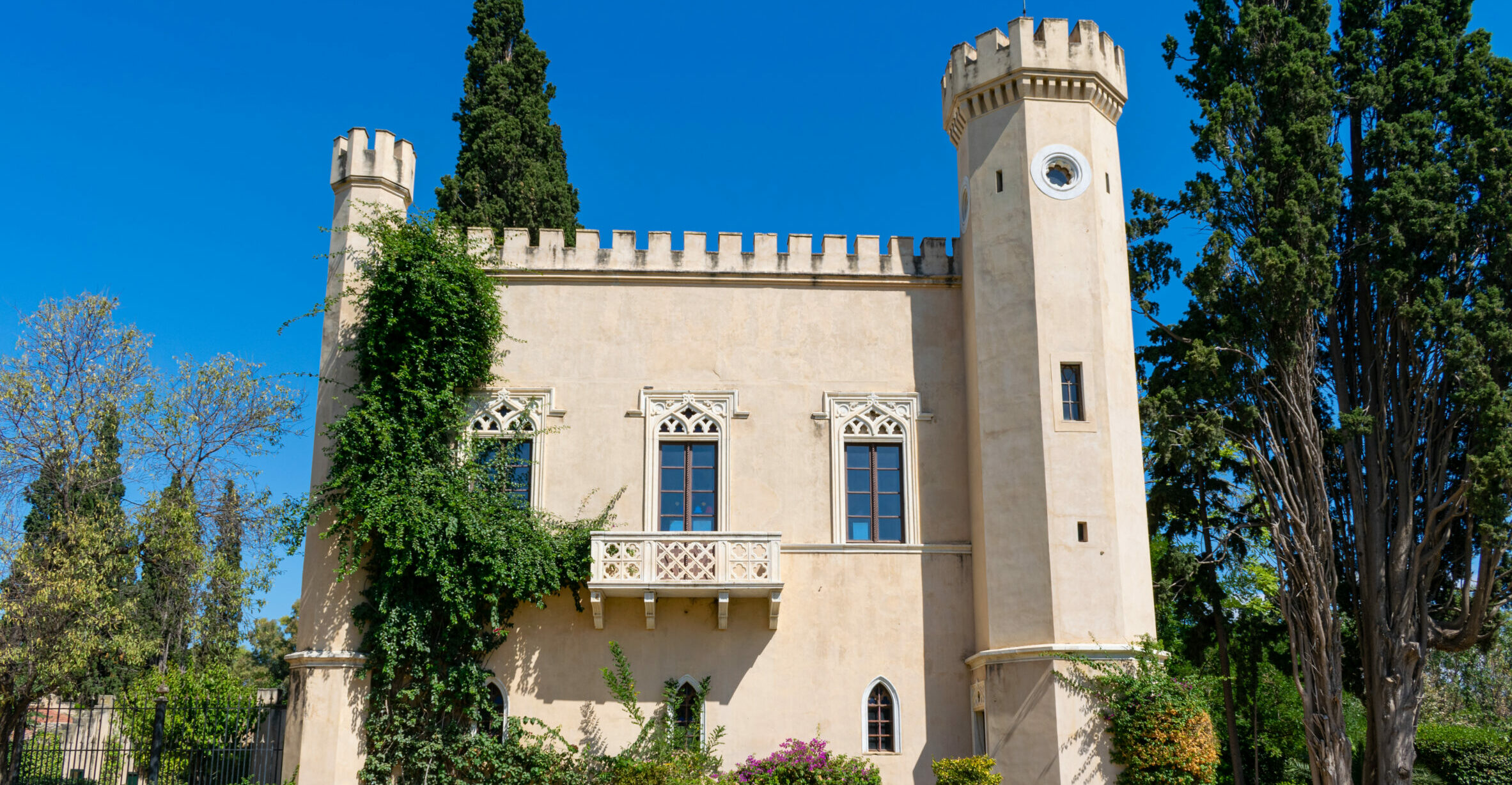 Obscure and impressive: the neo-Gothic towers of Athens

Walking through the streets of Athens, you may definitely have noticed buildings that are different from all others. They stand out among the apartment blocks and the modern buildings of Athens. They present a differtent archotectural style to the city. We are talking about the formidable neo-Gothic towers of the Greek capital.

Their style and aesthetics are reminiscent of historic palaces of the Central Europe. You will see arched gates, sharp bows and Frankish ornamentations. It is the ultimate implementation of the Gothic architectural style in the heart of the Greek capital.

It is a unique monument of the neo-Gothic architectural style in Athens and in the whole of Greece. The Tower of Vasilissis Amalias is the royal mansion that was built on the site of an older tower. It is an imitation of the Ηochenschwangau tower in Bavaria. That’s where king Otto was born. It certainly has several differences from the prototype, but also has many things in common. Both buildings have polygonal towers, ramparts and arched windows. Although the architect of the building is unknown, it is believed to be the work of François Louis Florimon Bulanzé or K. Hansen. With this construction of unique aesthetics, queen Amalia wanted to thank and honor her father-in-law. 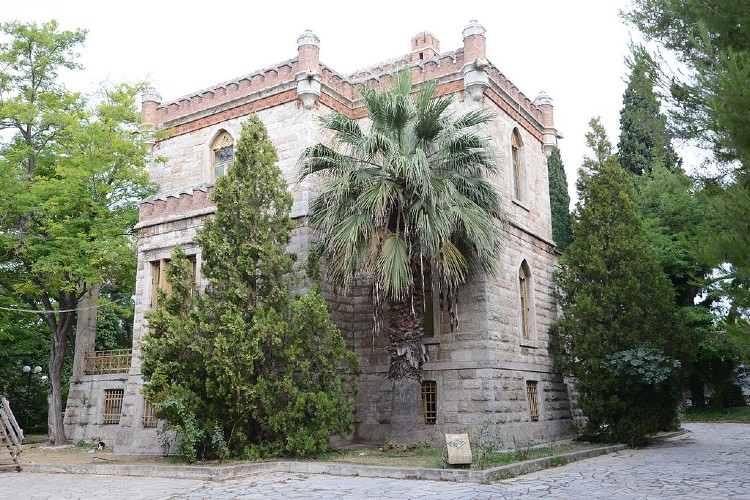 Palataki is a preserved building belonging to the Municipality of Heidari, in Athens. It is a classic and typical example of the architectural of romantic historicism with the addition of neo-Gothic elements. Looking at it, you can see that it has a fortress character (ramparts, angular towers, narrow windows), lithe proportions and gothic decorative elements. Among them, are the windows which are crowned with sharp arches, the exterior ceramic decoration, the formation of ramparts and angular turrets. The stories about the reconstruction of the Tower vary.
It has many similarities, in terms of its architectural style, to other works by the architect Stamatios Kleanthis. Thus, many consider The Palace to be one of his works, commissioned by the Duchess of Placentia.

The Tower consists of two floors. The interior is just as impressive as the exterior. The rooms consist of ornately decorated rooms with imposing furniture, painted ceilings an attic and a semi-basement. Once, these used to be the rooms for the kitchen and the auxiliary areas. The Municipal Library of Heidari District is hosted in this place nowadays.

In one of the most central places in Athens, between the crowded and roaring Patission Avenue, there is a special building. It’s the Tower of Typaldos. It is one of the rare examples of the implementation of neo-Gothic architecture, that emerged from England in the mid-19th century. Experts say it is a highly successful version of this style. It is centrally located in a large, verdant property, considering the urban density of the city, on 54 Thira street.

The construction of this special and impressive building was completed in 1914. Its first owner was the merchant George AlfonsoTypaldos. He seemed to have been influenced by a building of a similar rhythm that existed as early as 1865 at the junction of Patision Avenue and Chalkokondyli street. At the entrance, you will see crenelations and two towering cacti that cannot leave you unimpressed. They’re taking you to a journey through time. To the romance and the image of a former age. 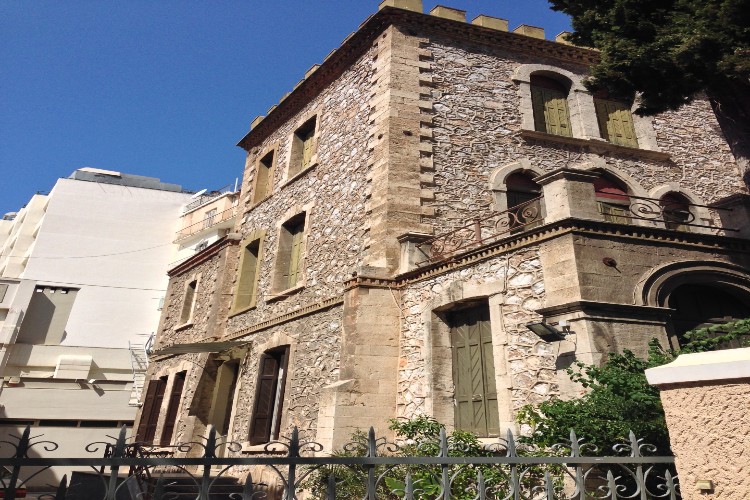 General Mavromihalis’ tower, on Alkiviadou Street near the beginning of Acharnon Street, was built at the end of the 19th century. The plans belonged to the military engineer Agamemnon Pallis. It is an eclectic building, with Gothic openings and other morphological elements inspired by older romantic architectural styles. One can notice that especially in the details exist on the outer face. In 1993 the tower was declared to be preserved by the Ministry of Culture and has been in an excellent condition since then. Today, the building belongs to the Evangelical Church (along with its neighbouring mansion of Karatzas).

If you take a walk in Athens, look at the towers and, why not, take a photo of them.