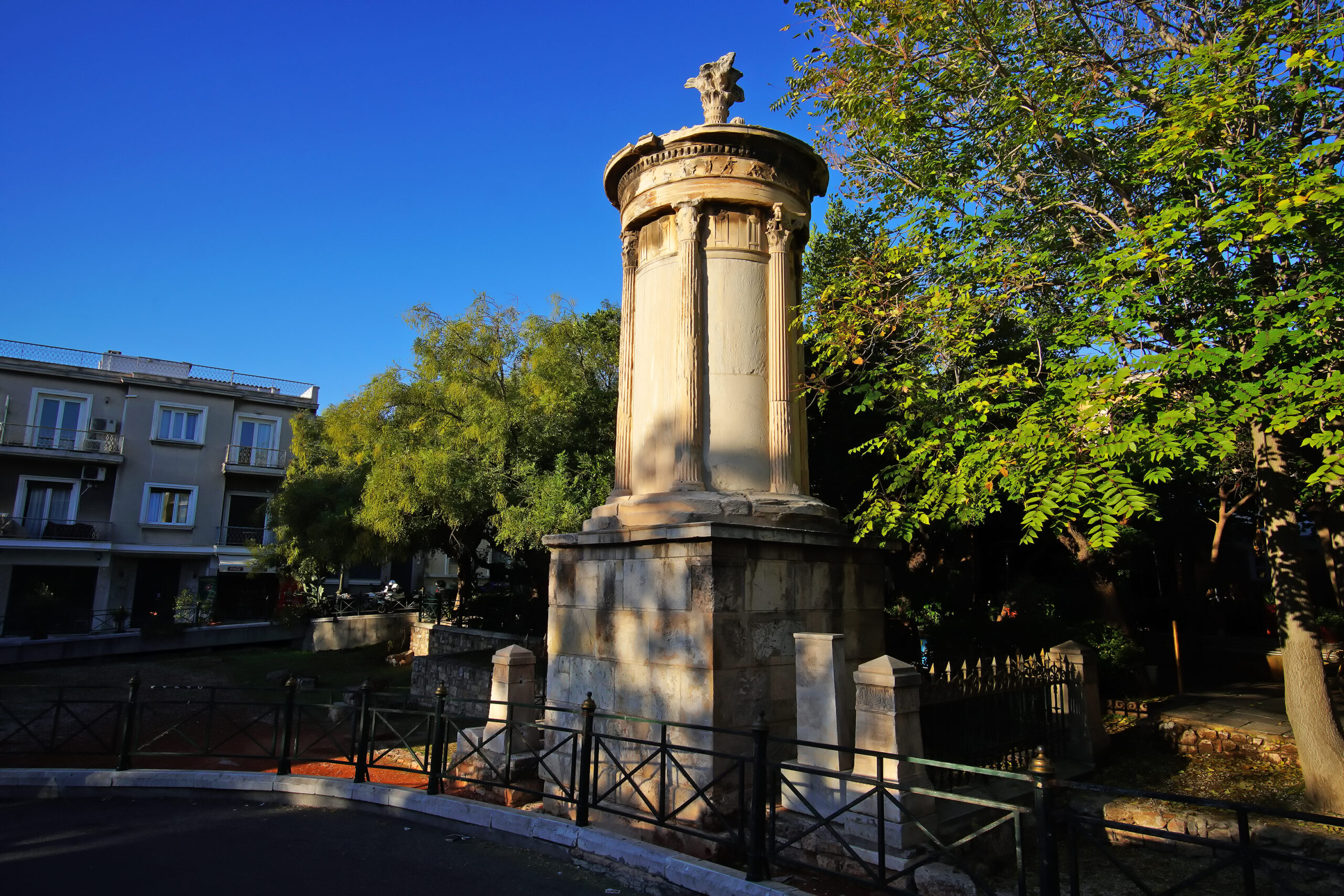 Athens: the road that’s had the same name for 25 centuries

The history of Athens is lost in the depths of the centuries and with it many things have changed in the city. People’s neighborhoods, districts and habits. As it is, there are some things – perhaps a few – that seem to stay the same or almost the same in Athens. One of them is a street in the historic center of the city. The oldest road to be exact. The street that has been of the same name for 25 centuries.

The road in Old Athens

We are talking about a small road located in Plaka district (a famous district in the center of Athens near Syntagma square).The famous Tripodon Street. And it may be a small alley but its history is very important not only in Athens but also throughout Greece. It is considered the oldest road in Athens. Apart from this, it is considered that the it is the road of Athens that has maintained the same name for 25 centuries. A road on which millions of people have walked through the centuries in many different historical periods. Starting from the antiquity φορές, Tripodon Street led from the Theatre to the Agora and this was its main usefulness. It is of no coincidence that it was considered and is still considered the road of the Theatre and Fine Arts.

Pausanias mentioned characteristically aboout Tripodon street: “There is a road beginning from the rectory, which is called Tripodes (meaning “hree legs”)

From the reports that have survived we can imagine that since antiquity it was considered the most beautiful and decorated road of ancient Athens. The Athenians started from the Rectory down in Agora and climbed the 800 meters long and 6 meters wide road in order to reach their final destination, which was the theatre of Dionysus. This ancient road was also crossed by the torch-races that took place in honor of God Dionysus. That is why its name is not accidental. it was named after the copper tripods that were placed along its length. A road that today takes you through time and you think that stories from the ancient times will pop up before you. Photo Source: Google Maps Chances are that you have already enjoyed at some point in your life the shade from the trees at Schinia beach in Marathon and we remind you of that.

Today Tripodon Street, this long story street is a small paved alley. The use of modern roads continues almost on the same axis from antiquity until today. It is characteristic that in basements and courtyards of real estate on the present Tripodon street, have been found parts of the sponsored monuments of antiquity.

Tripodon treet remains, therefore, to this day a busy street in the heart of the most beautiful neighborhood of Athens. It hasn’t changed that much in the years that have passed over it. It even continued to make history in recent years. This is the street where the cinematographic house of the Kocovikos couple was located from the film “The woman should be afraid of the man”. The alley that many scenes were filmed, starring George Konstantinos and Maro Kontos. Tripodon street is the road of Athens where the past blends so harmoniously with the present in the haze of time. One of the nicest versions of the anyway charming Plaka.