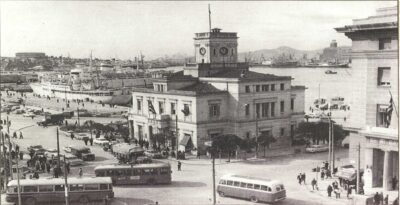 Memories of the harbour, the Municipal Theatre, the Clock and chiller’s neighborhood

Browsing memories and looking back one understands that the history of Piraeus is lost in the depths of the centuries. In fact, Piraeus was once an island, as its name states, which came from the verb “pereo” which means “I pass someone on the opposite side”. Later, it was joined to the main land from the land of material downloaded by the torrents. Thus, a peninsula was created, the so-called “Piraeus peninsula”.

Piraeus and its recent history

Today it is the first and largest port in the country. It is one of the most important industrial and commercial centers inGreece, making it the largest passenger port in Europe. Especially as far as our country is concerned, it connects the capital by ferry with the Aegean islands and is an important destination for cruise ships within the Mediterranean.

it has always been a center of trade and trade due to its location, Piraeus seems Αthens to have flourished with the transfer of the capital of the newly created Greek state to Athens in 1834. Then the area was re-inhabited and began a period of development, with the gradual growth of its population and its excellent urban planning based on the system implemented by Hippodamos Milisios in the design of ancient Piraeus, which is a model of urban planning until today.

The photos from the past give us an insight into its gradual development and the period before the great bloom. 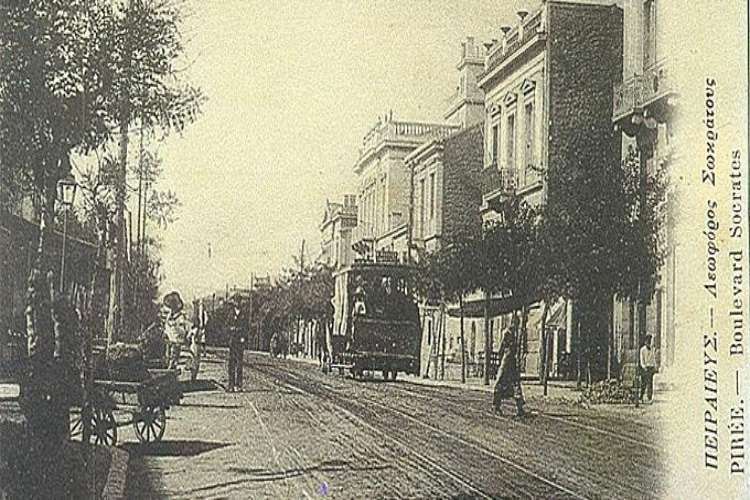 On February 15, 1854, the port was blocked by the English and French and the blockade was accompanied by the occupation of Athens until 20 February 1857, due to King Otto’s insistence on campaigning for the liberation of Thessaly. In 1895 the inhabitants of Piraeus were 50,000 and its port was considered the first port of the country, where its reputation exceeded its borders. During the Second World War it was bombed many times by the Germans but also by the allies, both the city and the port. 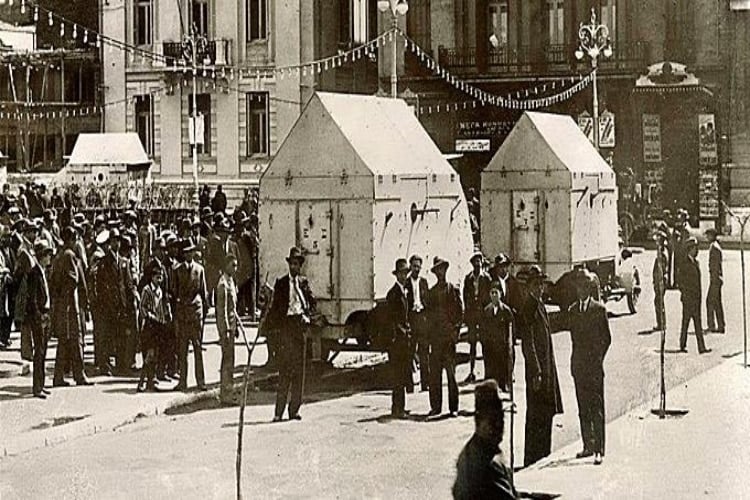 The proposal to make Piraeus the capital

Few people know that Piraeus was proposed in 1832 by Gutensohn, architect of Louis I of Bavaria, for the capital of Greece. In fact, according to the plan, it would gradually expand towards Athens. The big port as a trade center could be the capital., according to Gutensohn. Eventually it became the other way around after Athens was chosen as the capital and Piraeus was later integrated into the capital region.

Piraeus of the last century

Hatzikyriakio by the sea in 1955

The image of Piraeus in the last century is certainly not very reminiscent of today’s port because they anchored mainly fishing boats. The launch of large ships was a social event, gathering crowds of people on the piers. “The clock” was not the one in Pasalimani but the iconic clock building in the port. Half the streets were called “avenues.” The neighborhood around Alexandra Square Τσίλλερ. was called chiller district. 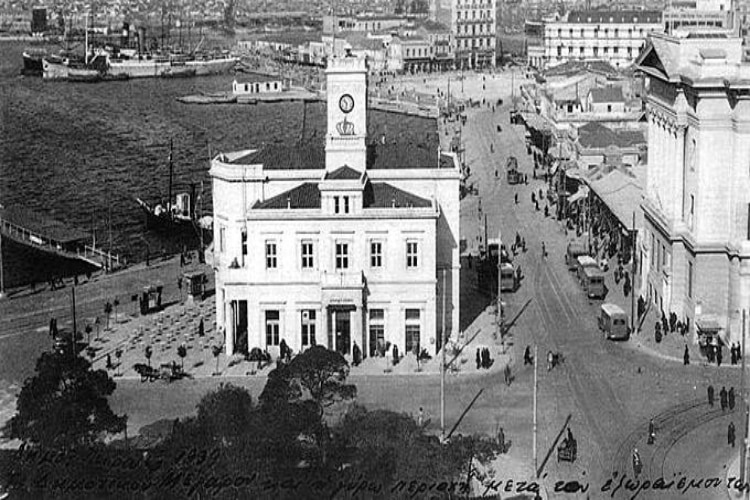 Piraeus of the previous century, and of the century before that, is almost another city. So different, you’re surprised to recognize a street, a spot, or one of the few remaining majestic buildings. After the war, there was a steady evolution of Piraeus. At the beginning of the 20th century the port of Piraeus became the first major port of Greece and sixth in the Mediterranean. His city became the second most populous in the country.

After the Asia Minor Disaster, in 1922, the population of Piraeus increased rapidly. Some 100,000 refugees from Asia Minor arrived there, settling in its old country areas. 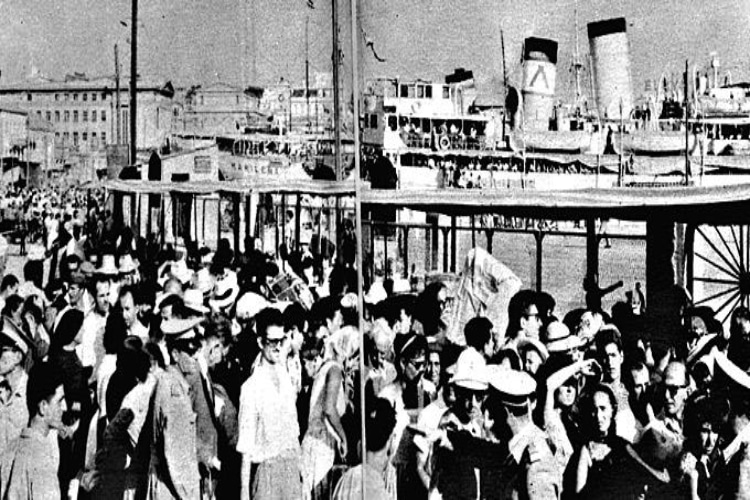 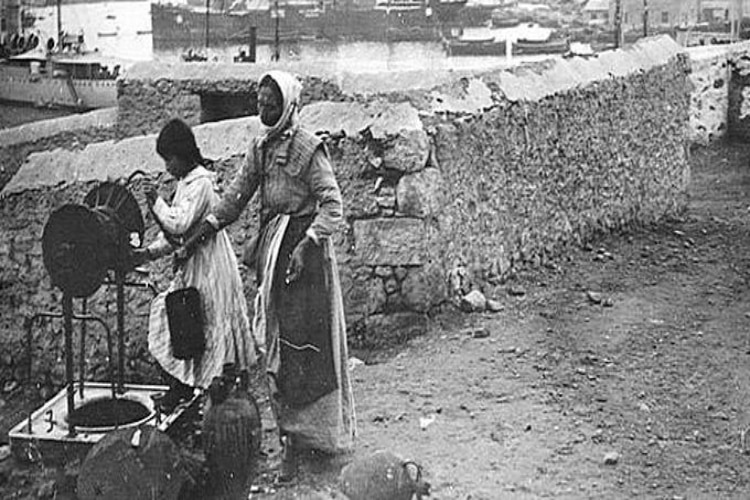