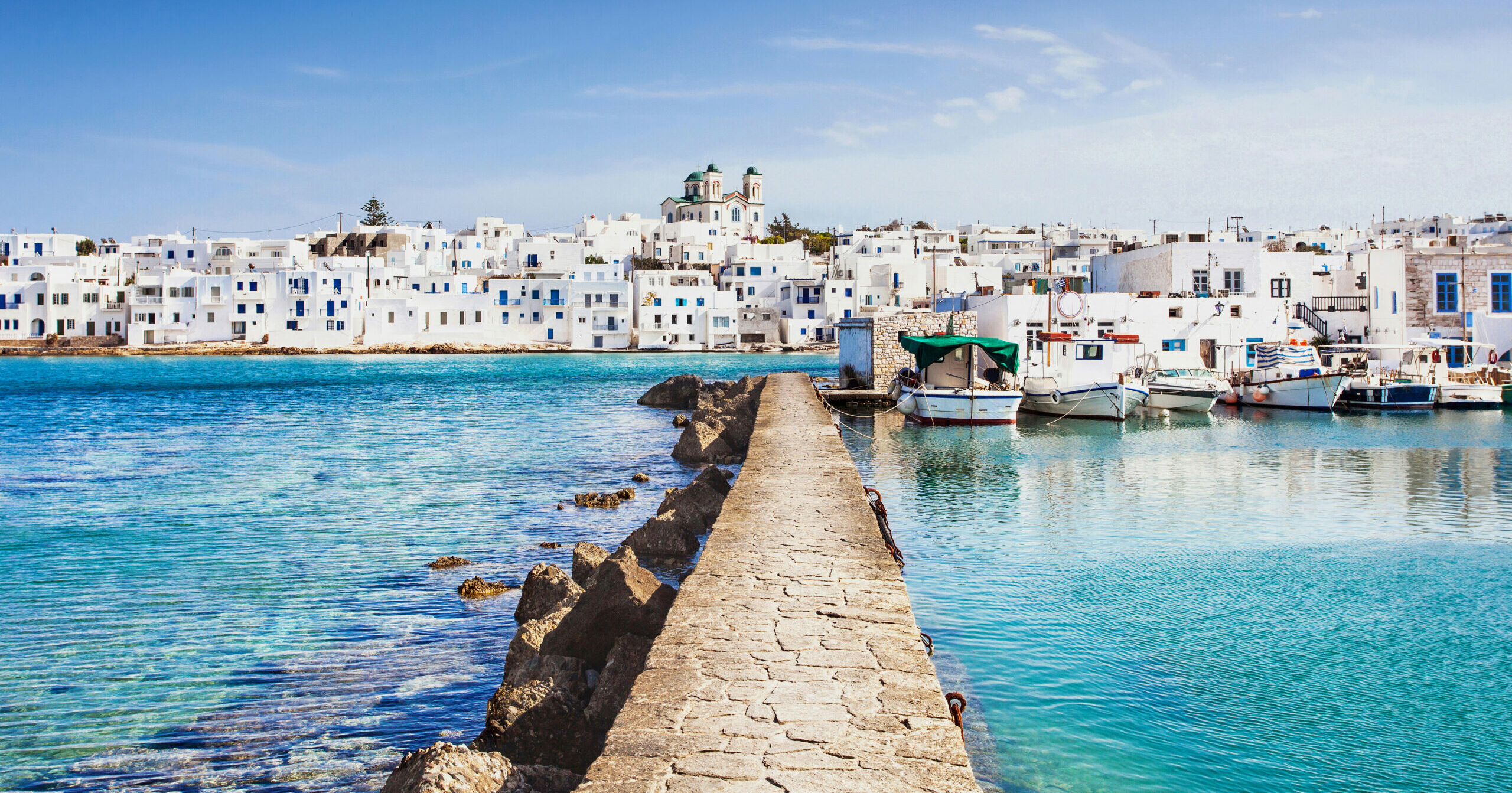 The favorite fishing village of visitors of the island 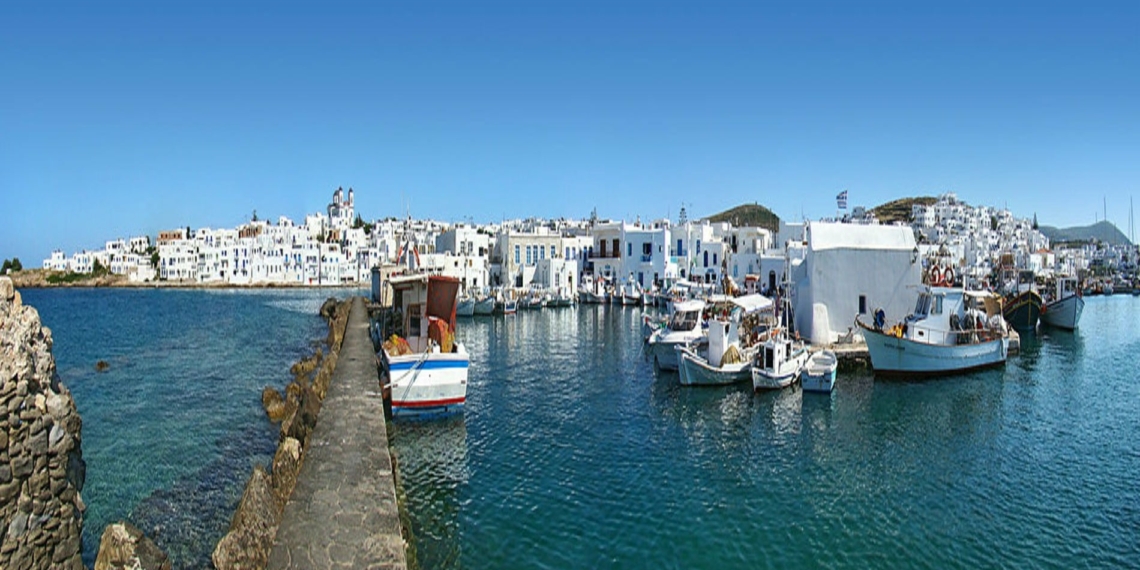 Paros is not only a famous island of the Cyclades but is a popular destination for visitors from all over the world. There you will find beautiful sandy beaches with crystal clear waters and graphical villages where you will enjoy walks under the starry sky. . Naoussa is one of the most famous and beautiful settlements of Paros. One of the places in Paros that is not by chance the center of many activities and a favorite destination of visitors arriving on the island. If you get there, you’ll understand why…
Paros: Take a Walk in the graphical and cosmopolitan Naoussa

Naoussa is a graphical, seaside settlement on the north side of Paros. It is in population the second largest area after Parikia, Chora of the island.

In recent years, Naoussa is the most cosmopolitan place in Paros. Making a stop in the area, you will find many restaurants, cafes, bars and hotel units. During the summer months, Naoussa attracts strong tourist interest, as it is visited by thousands of visitors from all over Greece and abroad.

The characteristic point of Naoussa is its graphical port with its many boats, local and non-local, but also the lively nightlife. Inside the settlement, you will notice graphical cobblestones, churches, as well as the small Venetian castle “Kastelli”. Visitors often use local boats as a means of transport. They can head to nearby beaches where access is only, or simply easier, from the sea. Some of these beaches are also the most famous of Paros such as Monastery, Kolympithes, Santa Maria etc.

Often visitors use local boats as a means of transport to head to nearby beaches where access is only by the sea. Some of these beaches are also the most famous of Paros such as Monastery, Kolympithra, Santa Maria etc. 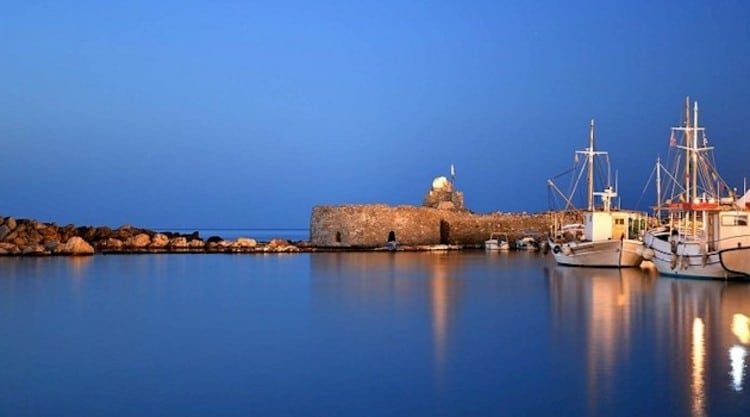 Another important attraction that not many people know, is the main church of Naoussa which is dedicated to the Assumption of the Virgin Mary. If you’re there, ask the locals. They’ll help you willingly.

Its distance from the port of Parikia is about 10 km. The route is made by the good road network of the island and is great You will generally enjoy the walks on the island and access to the many beautiful beaches.