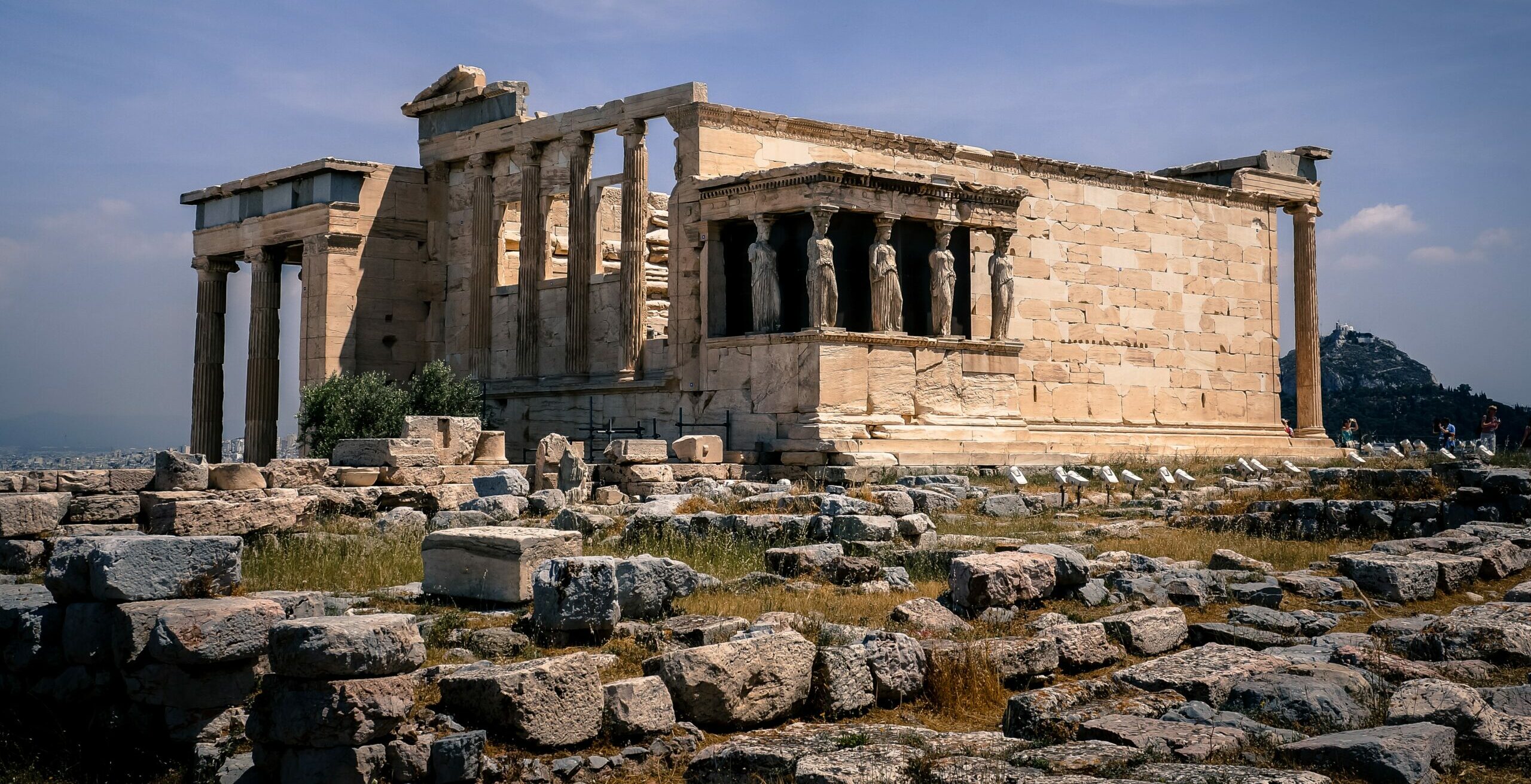 Athens: find one of the listed “coolest” cities on the planet

The, once upon a time, artists’ favorite hangout

Athens is the city that can win your heart over the details. And make you love her because of them. Its picturesque neighborhoods and areas that have changed many times through the centuries, are of course, among them. One of the most characteristic areas in Athens is of course Kypseli. It’s of no coincidence that it is on the list of the coolest areas in the capital. of Greece.

More specifically speaking, the international Time Out guide, created a list of the coolest neighborhoods in the world. Journalists and collaborators and at least 27,000 people participated in the survey. The Kipseli (meaning the Hive), then, was climbed to the 16th position for the year 2019.

It may not be the classic Sunday ride that one will take, but those who have a hangout in Kipseli are fanatical fans of the district. As they say, you can enjoy a lazy Sunday afternoon gazing at the people who come and go in Agios Georgios Square. Many choose Kipseli to enjoy a meal in one of the traditional taverns or have a drink in one of the dozens of its shops. Art Nouveau apartment buildings and neoclassical ones are still there, unwaveringly reminiscent of older times. Back then, when the bourgeoisie was in its prime. Walking from Americis Square to Fokionos street, you realize that everything has changed. From the composition of the crowd and the existing atmosphere, to the kind of shops that are inaugurated and even the kind of food you find on the street shops.

The former lady of Athens, the area with the neoclassical buildings, the parks, the multiculturalism, today is finding its way back the lost glamour it once had.

What Time Out says about the Kipseli.

“On the north side of the center of Athens, just beyond the “no-go” of Exarchia district, Kipseli is one of the oldest neighborhoods of the city. In recent decades a multitude of immigrant communities have settled there between the eclectic mix of neoclassical, Art Deco and post-war architecture, turning it into one of the few truly multicultural neighbourhoods of Greece.”

Lisbon’s colourful and vibrant, multicultural Arroios. district was highlighted as the world’s top neighborhood. The modern co-exists together with with the conventional and diversity is found everywhere.

This area of Athens, which is usually called “the neighborhood”, has always had an artistic aura. Fokionos Negri has always drawn all the artists of the time, who went for a walk to enjoy a good cup of coffee or have a drink in a shop. It is of no coincidence, of course, that it gave inspiration to films such as An Italian from the Kipseli, The Giant of The Kipseli and of course The Scumbag of Fokionos Negri.

The locals say that “Kipseli has a wonderful kind of energy. There are people from all corners of the world but it still gives you the feeling of a real village. It is huge and mighty small at the same time.” And who wouldn’t believe them?