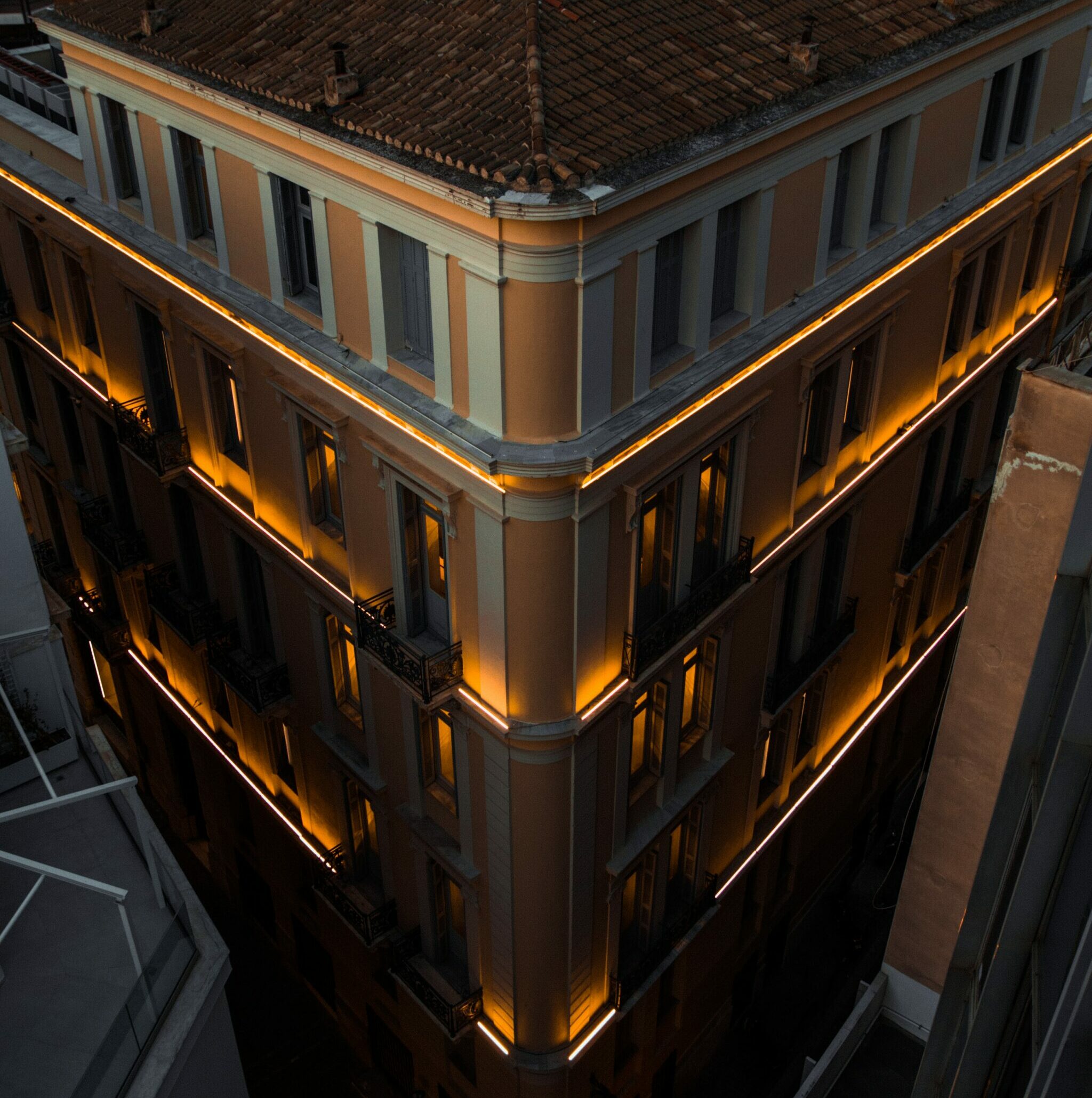 Now no more: a beautiful neoclassical building of Athens

When neoclassicism in Athens came to its apogee.

Ornamental buildings that have graced Athens for years. Architectural diamonds from great artists who invested their art in Athens as if it were a painter’s canvas. These are buildings that were located in Athens but did not come to a nice ending because their demolition was decided for various reasons. One of them was the Philellinon Mansion on the homonymous street.

The jewel-building and its history

It is undoubtedly one of the most beautiful neoclassical buildings in the city. The Phillelinon Mansion was built in 1886. It is a design of the architect Anastasis Metaxas and has a peculiarity. If you look at it sideways, from one corner, you will see common elements with the famous Lysikratos monument in Plaka district. Early in the twentieth century, the building underwent alterations and decorative additions. As for its original use, it was a mezzanine three-storied double-dwelling building at a late neoclassical pace.

This particular building was lucky enough to get away from Elgin’s thievery at the last minute. Besides that, it influenced architects all over the world. Having this as a model, houses were built at the corner of Aeolou street and Stadiou avenue, at the junction of Kipseli and Lefkados streets, in Neapoli of Exarchia district, in Piraeus and in Chalkida (the capital of Evoia county). Its reputation went as far as Edinburgh, where there is a faithful copy of it, hence its nickname “Athens of the North”.

As to its demolition, the exact date is unknown. Nor is it known who the original owner was. However, the demolition was done for the usual reason of that time which was the exploitation of the land. If you look today at 25 Philellinon Street and Simonidou Street you will see in place of the old neoclassical building a hideous high-rise office building.

Athens and its diamonds

Of course, it is not the only building that can no longer be admired unfortunately today in the capital of Greece, as many are the buildings that have been demolished in less than a century. This is because, although neoclassicism in the Athenian buildings was well known, at the end of the 19th century, after the end of the Second World War, things in the city of Athens began to change radically. The place of neoclassicals buildings was taken by apartment buildings. A typical example is the Municipal Theatre of Athens. Within 60 years it was designed, inaugurated and demolished. It was built in 1888. However, soon, and specifically in 1940, the demolition work began decided and order by Mayor Kotzias.

When you look at the photos of these buildings you cannot but wonder how different the image of Athens could have been today. And this is because we’re not just talking about humble neoclassical houses. They were truly urban mansions that would otherwise adorn any Mediterranean metropolis with ambition and self-confidence. And this is a small sample that we can see in the fascinating photographic material of the architect and academic professor Pavlos Mylonas, which was published in 2017 by the Academy of Athens in a monumental volume.

All we can do now, is admire them through black and white photos…