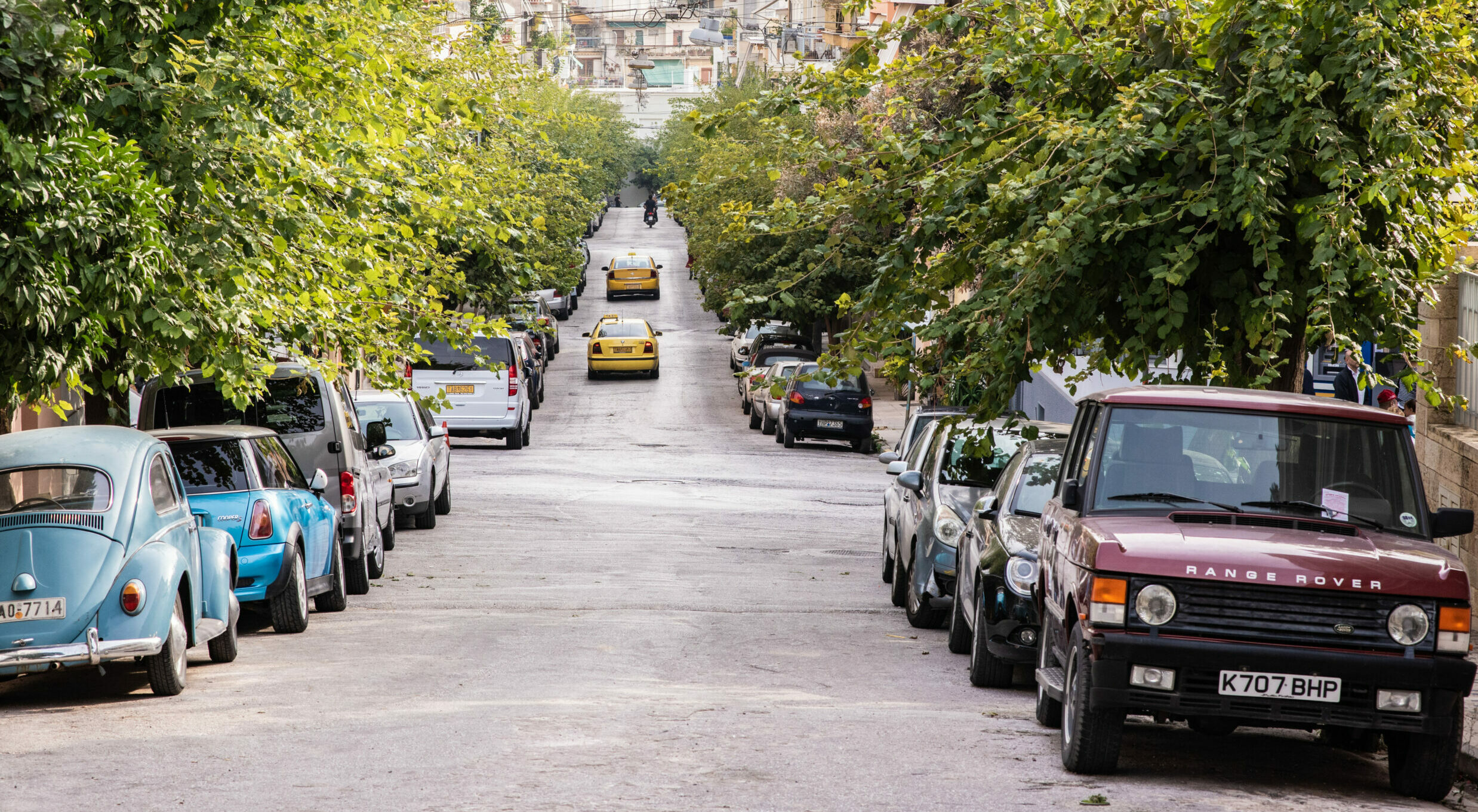 Athens: The neighborhood named after a bed factory

The historic and alternative corner of the capital of Greece.

Every neighborhood in Athens has its history. Behind the name of a district, often lies an interesting story. And this is the case with a well-known neighborhood in the heart of Athens. Talking about the Koukaki District.

The Koukaki District and the history of its name

The Koukaki District spreads on the southeastern side of the Philopappou hill. This name was given to it around the 1900s and is due to one of the first inhabitants of the area. Who was he? The factory owner Dimitrios Koukakis, a very well known citizen of Athens at that time. The factory he owned made metal beds. His business operated pbefore the war at 88 Kolokotronis Street, manufacturing metal bed skeletons. These are the well-known iron beds that we have all seen either in movies or up close.

He even described them as “solid” and “comfortable” beds and sold them at the price of 18 drachmas each. There were beds that reached even 22 drachmas each. Something groundbreaking, in fact, for that time, when the all industry did, was only making beds on demand. In other words, the customer could order the size and design of the bed he wanted. And he would e receive it in a very short period of time. Of course the customers were mainly from Athens.

Not only individuals were catered, but also the public bodies. More specifically, the Koukaki factory made beds even for hospitals. A characteristic of that is, that in the advertisement stated that they made beds “like those of the Evangelismos Hospital (a Big Hospital in Ampelokipoi District that stands in its place to this day)”. The promotion of the beds to the public through advertisements in the Athenian press, was something that was ahead of its time Koukakis was finally the first citizen who build his house in this area. The house of the factory owner was located at the eastern corner of Dimitrakopoulou and Georgios Olympios streets. What if it was demolished in the mid-20th century? He left his name the whole area. The now famous Koukaki District.

What does this neighborhood in Athens look today?

Today Koukaki does not remind us anything of the era of the Factory of Koukakis. It is one of the most densely populated areas of the center and has acquired its own identity in the long run. There you will see neoclassical buildings with nice architecture, but also apartment buildings of the interwar period. Of course there are buildings that ruin unexploited. Something that happens in other areas in Athens as well.

Another thing that has flourished lately in the area, is the short-term hiring of rooms via the Airbnb platformCompared to the others districts in Athens, It is, in fact, one of the most expensive ones. A survey of the popular platform has highlighted the five favorite destinations around the world. It is of no coincidence that in an article in the French Vogue Koukaki was described as one of the most “cool” neighborhoods in Athens. The British Guardian has also included the well-known neighbourhood of Athens in the list of places one should not ομιτ visitιng in the Greek capital.

If you take a walk in this historic area of Athens, it’s sure to win you over in its own way. You will see groups of people as if from an old movie and tourists discovering a “hidden” side of the center! It is admittedly an alternative and authentic neighborhood at the same time . Nothing is fake, nothing pretentious. An genuine and relaxed atmosphere. You will choose Koukaki as an alternative option for an ambulation and you will definitely find your favourite hot-spot. After the first time, it is most likely to be on the list of your favorite walks in Athens.