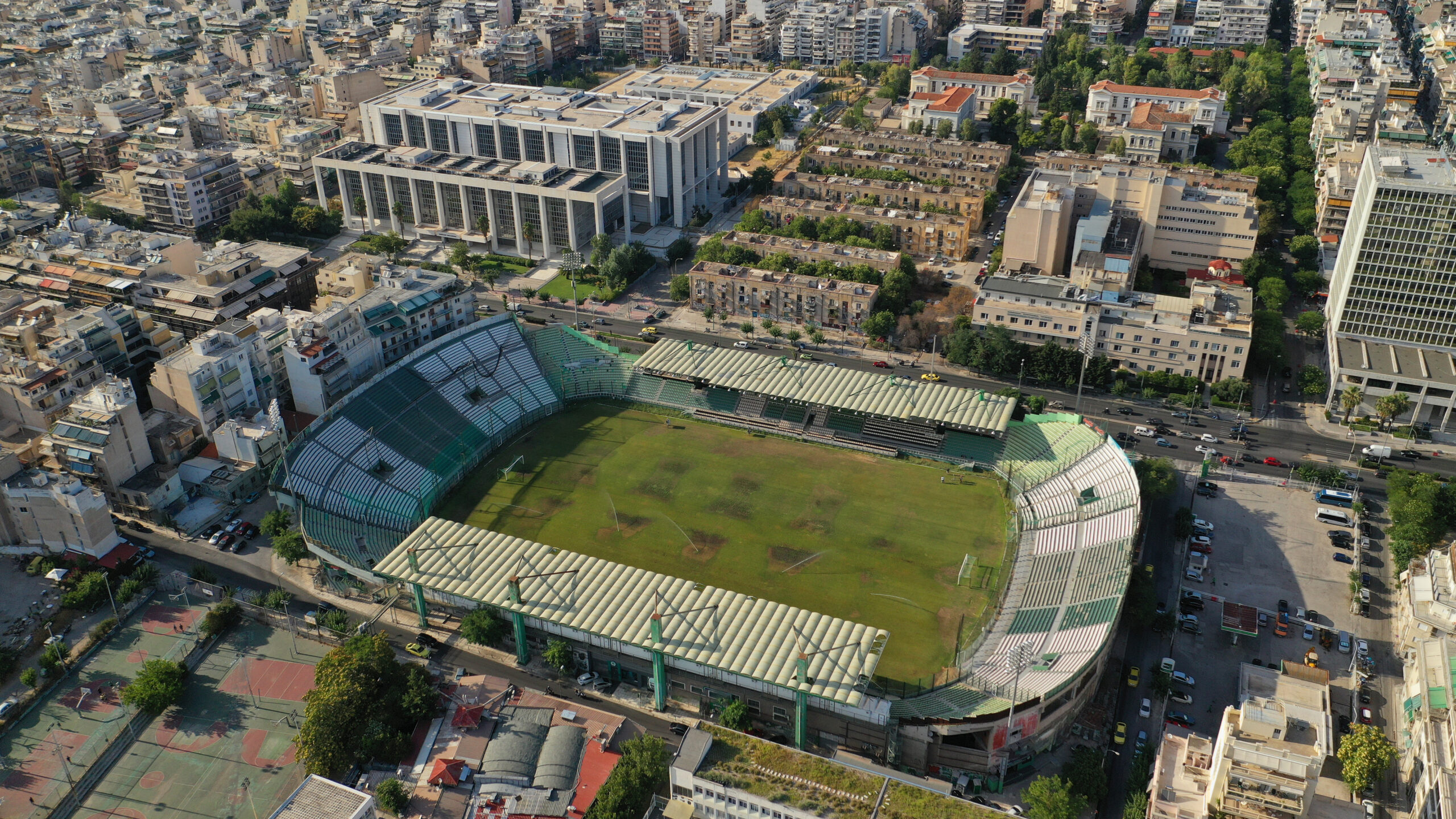 This main Athens avenue was once a dirt track with chickens

Old Athenscertainly has many differences from the image that the capital of Greece has nowadays. And some places may have remained the same more or less (for example some neoclassical buildings) but there are also places that have become literally unrecognizable. Like, the city’s main boulevards, for example. Can you think of Alexandras Avenue as a dirt road and chickens passing by it? And yet it looked like that before it was paved and changed name.

Alexandras Avenue and its history

Alexandras Avenue is a central artery that connects a large number of districts of Athens, such as Ambelokipoi, Gyzi, Koundouriotika, Neapolis, Mouseion and Pedion tou Areos. The history of the road begins several years ago and specifically in 1876. It was then that the engineer Ioannis Genisarlis carved the road to connect Patision Avenue with Kifisias avenue. There was a problem however. In the plans, the road had to cross through the private estate of G. Nikolaidis who reacted to the proposition of dividing his property.

At the time,the government was ready to cancel the creation of the road, because of the impasse, But at the last minute Nikolaidis finally agreed to sell his 300-acre estate. The great project begun and at the start it was a dirt road where you could even see chickens wandering right and left.

The project was finally completed in 1891 and it is of no coincidence that it was named Alexandria Avenue. That specific year coincided with the death of the beloved daughter of King George the first and Queen Olga. She was also called “the beloved daughter of Athens” and was none other than Princess Alexandra. Thus, and to her honor, the road that united Kifisias Avenue with Patision Avenue, was named Alexandras Avenue. The grieving princess of Athens died after the birth of her second child and her story had shocked the people of her time.

The road to Athens and the evolution of the

Gradually Alexandras Avenue transformed. From where one would see only chickens, the tram finally started tits itinerary route and the more the vehicle owners of Athens grew in numbers, the greater was the traffic on the highway. Until today. It now houses hundreds of buildings and points of interest such as the Areios Pagos Supreme Court, the General Confederation of Greek Workers (GSEE) building, the headquarters of the Attica Police Directorate (GADA) as well as the Ampelokipi Athens Metro station. And all that in a mere three kilometers length.

The case of Alexandras Avenue is not the only one in Greece and this is reasonable. Most roads have changed a lot over the years, have modernised and acquired more traffic and , of course, traffic problems. What many don’t know about Alexandras Avenue is that part of it belongs to the provincial road network. And it’s not only this central road of Athens that is under such a condition. There is an old decree, concerning roads that start from the center and are directed to the region (e.g. Pentelis Avenue, Thivon Avenue, Tatoiou Avenue, etc.).

The photo dates back to the period of the German occupation