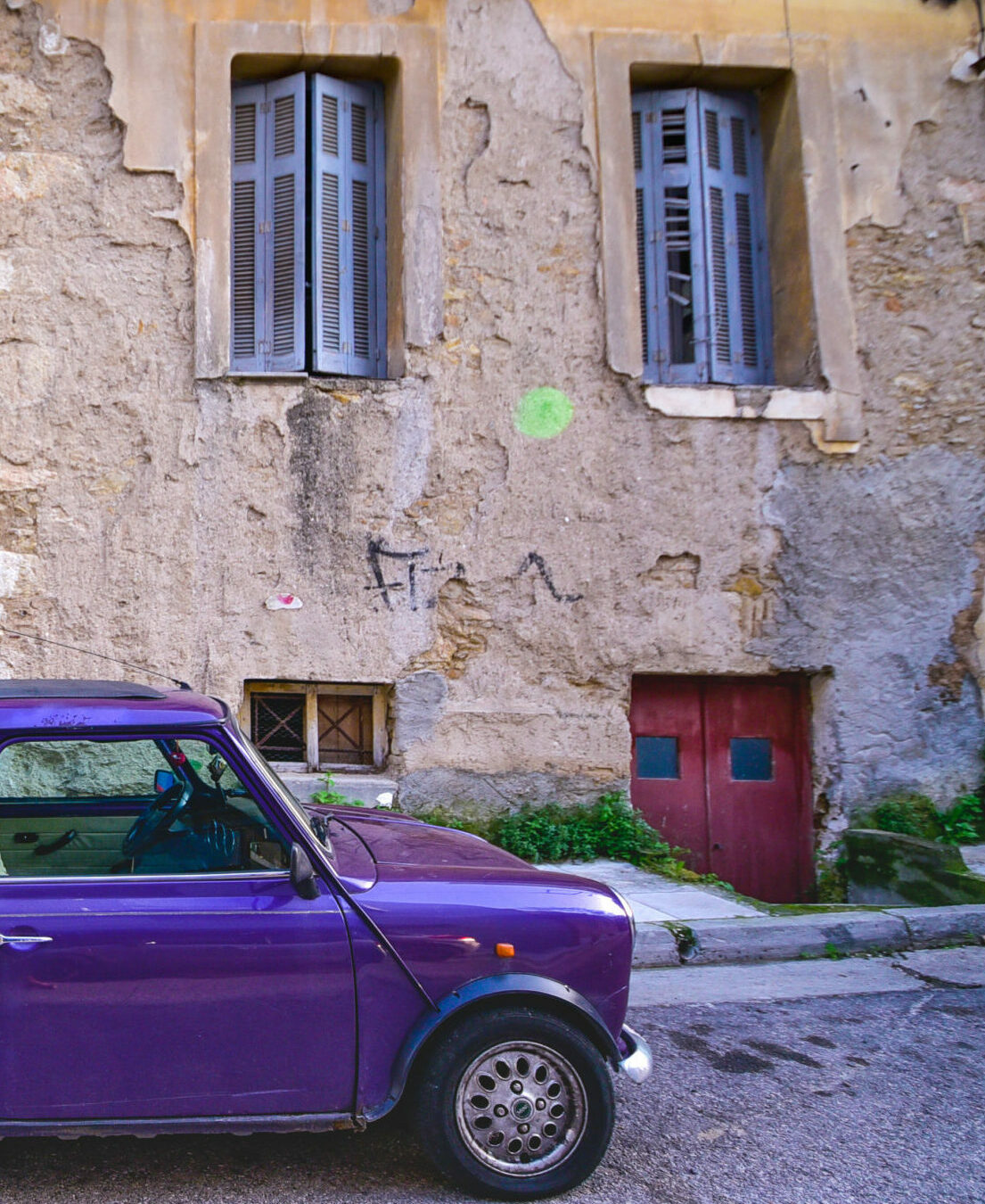 Metz: why this Athens district is called that

Why was it named the “Montmartre of Athens”

Metz is a district in Athens that has definitely left its imprint. It is the refuge of architects, painters, intellectuals and all kinds of artists. Perched on the slope of the small hill of Logginos, it is a neighborhood that has an admittedly strange name in comparison to other districts in Athens.

The history and name of the Metz district

Some people may know it, but it is for sure that most people don’t know the origin of the name. The name “Metz”, was given to the area in favor of the homonymous beer garden maintained there by the Bavarian Charles FixThe story is as follows: Fix founded the beer garden after the victory of the Prussian troops over the French in the battle of the city called Metz (1870). At that time, there was nothing other than the beer garden. Today the area may be densely populated and crowded, but it was once deserted. Walking through the alleys of Metz you will meet the wonderful neoclassical buildings reminiscent of another era. In the area, after all, there is a dispersed artistic style, the result of its inhabitants who have given shape to it.

Moreover today, many of the old buildings that are renovated and inhabited mainly by people of literature and art, the grove, the restaurants and cafes, have created one of the most beautiful and expensive districts of the city that still retain the character of the old Athenian neighborhood.

During the Turkish occupation at the highest points of the hill of Ardittos there were the windmills of Georgakis. They were the ones who provided Athens with flour. Later, during the Revolution, and specifically in the siege of the Acropolis, the mills were used by the Turks. Unfortunately the only surviving windmill was demolished by its owner in 1986.

Athens and the Metz neighborhood

In Metz you will admire the Old Athens. You can see the National Garden, the Acropolis, the hills of Philopappou, and Lycabettus and the sea at a distance. “Montmartre of Athens” is at a distance of about 10-15 minutes walk from Syntagma-Kolonaki-Dionysiou Areopagitou-Plaka districts. At Metz you’ll enjoy a tea with the aroma of the past in a retro café. You will taste special gastronomic flavors in its restaurants. You’ll walk among the multicolored neoclassical buildings and you’ll see how the Athenian neighborhoods used to be.