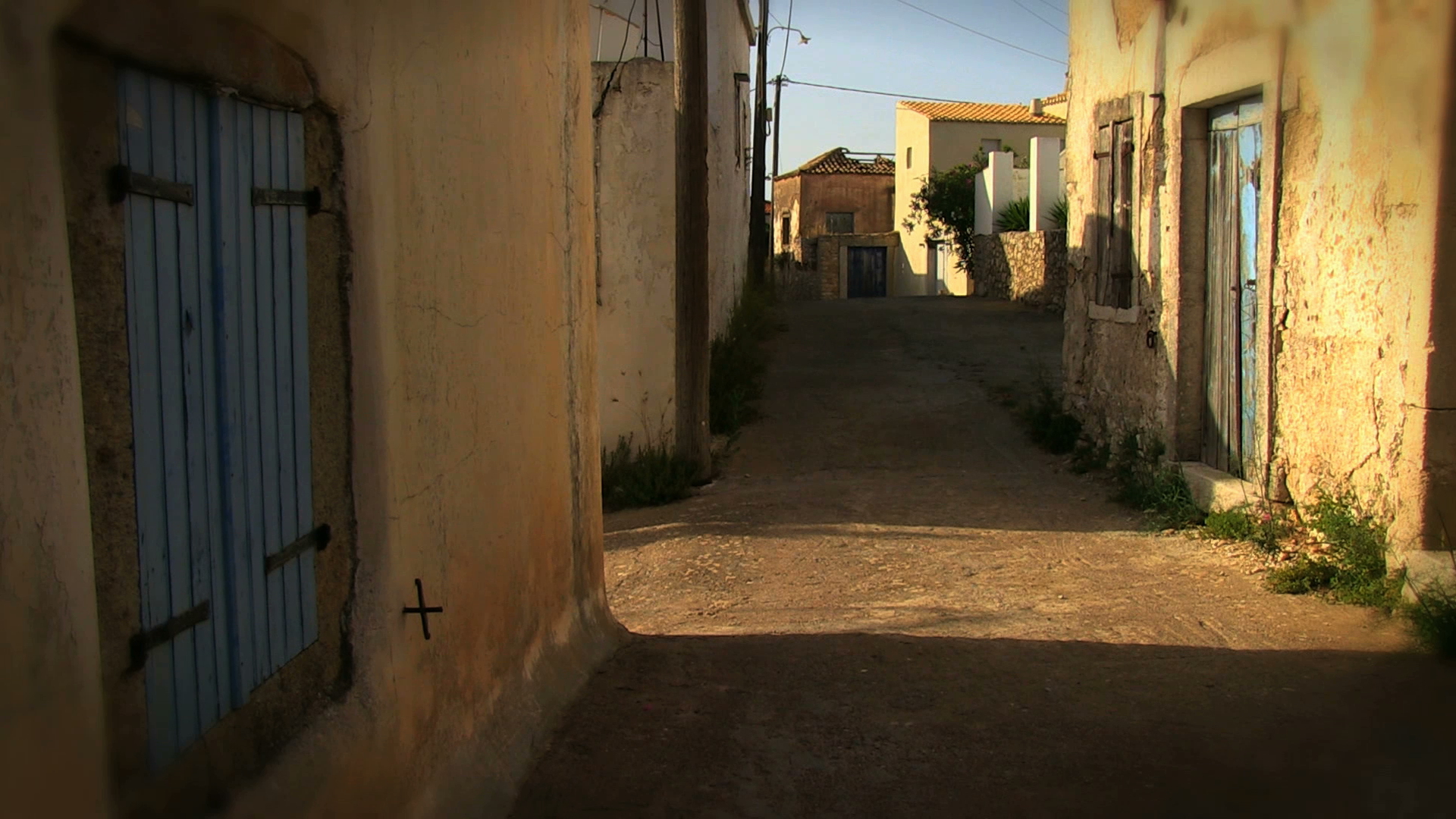 Aroniadika village has an interesting architectural style, a mix of two influences

Located in the centre of Kythera, on the crossroads of two main roads, Aroniadika is a medium size picturesque village, with lots of traditional elements. Its  architecture is strongly influenced by the two dominant trends typical of the island, the one from the north, influenced by the houses of the Peloponnese with tiled roofs and that of the south, influenced by Crete, resulting in a very interesting mixed aesthetic style.

Stay in Aroniadika village. A village with character

Aroniadika draws quite a lot of tourist traffic and there are plenty of accommodation choices as well as eating places and cafes for moments of rest and pleasure. A stroll in the village’s narrow alleys is a wonderful opportunity to get a close sense of the local architecture. At the Honey Producers Cooperative at Aroniadika, you can taste and buy the pure golden honey of Kythera, famous all over the world.

How to get to Aroniadika Village