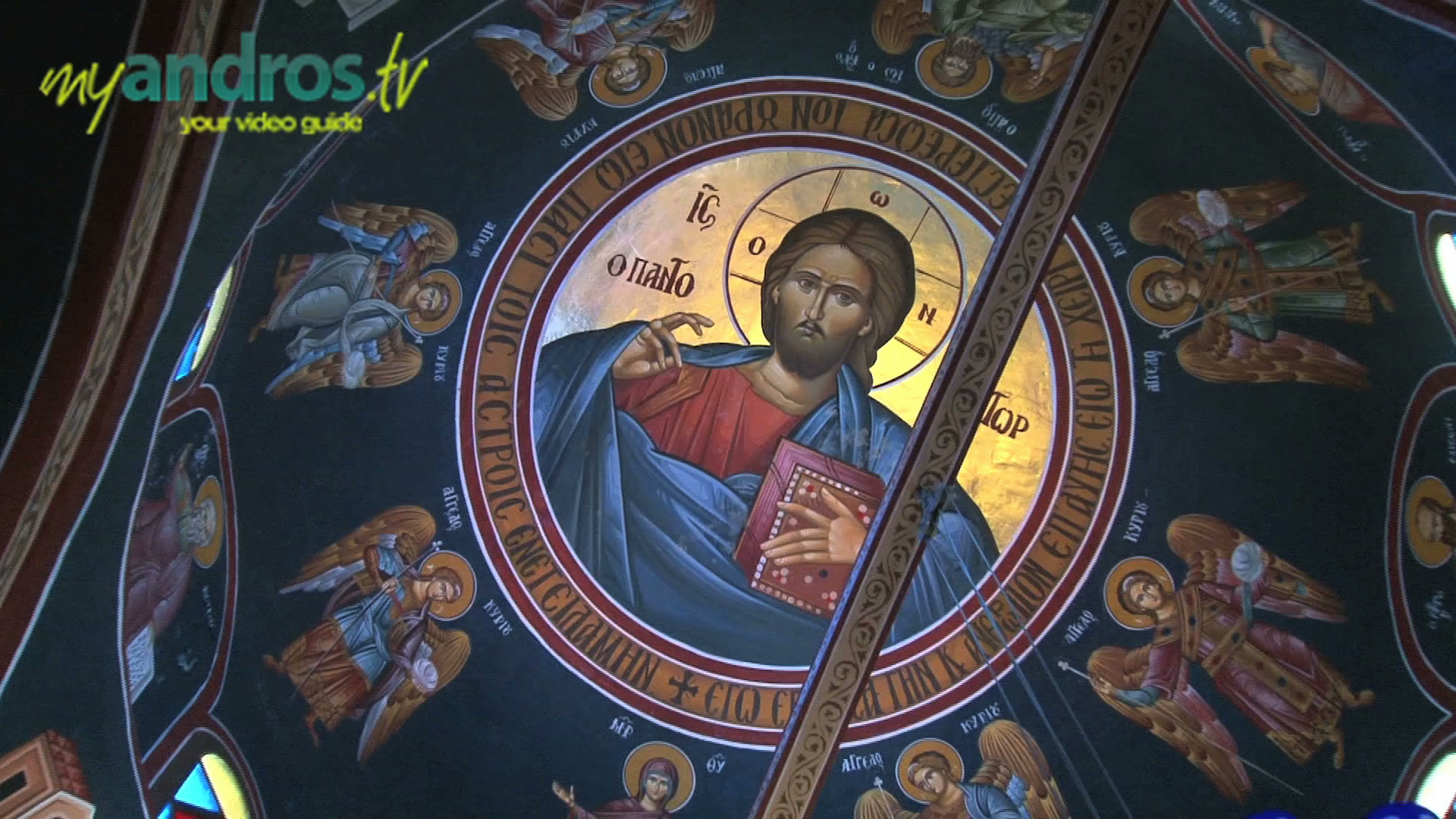 The impressive Panachrandou monastery looks like a Byzantine fortress

Panachrantou Monastery is located on the slope of Mount Gerakones and is the most beautiful Byzantine monastery of Andros. Surrounded by a strong wall, the monastery looks like a fortress. Located almost 9 km from Chora and 25 km from Batsi town, it is accessible by car and bus and offers a stunning view of the town of Andros and the surrounding area.

Stay nearby in Monastery of Panachrandou in Andros

According to the tradition, it was built by the Emperor Nicephorus II Phocas (963-969), upon his return from the victorious campaign against the Arabs in Crete. The monastery houses the miraculous icon of Virgin Mary, rendered by St Luke. This monastery also possesses the relic skull of St. Panteleimon, which was transferred there from Constantinople in 1705. The monastery, which was recently renovated, is celebrated on July 27th (St. Panteleimon’s day) and on August 15th

How to get to Monastery of Panachrandou 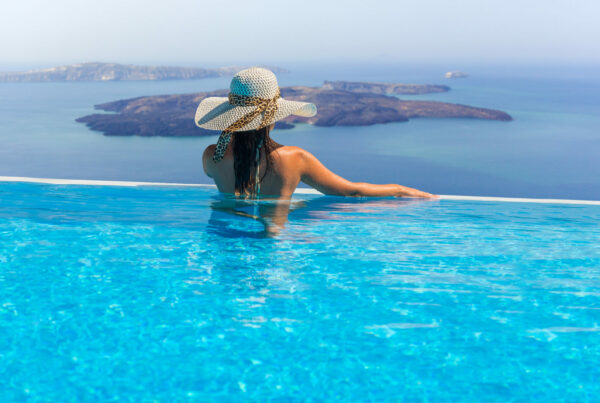 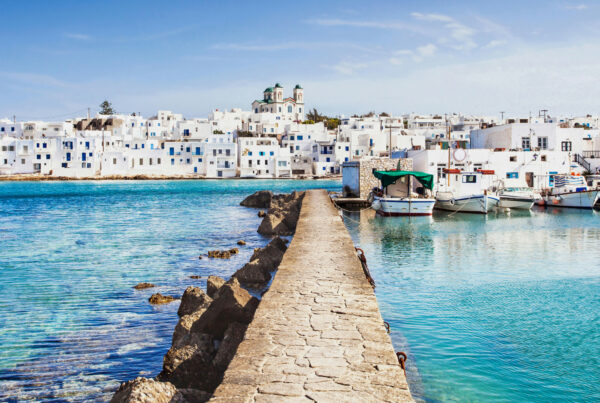