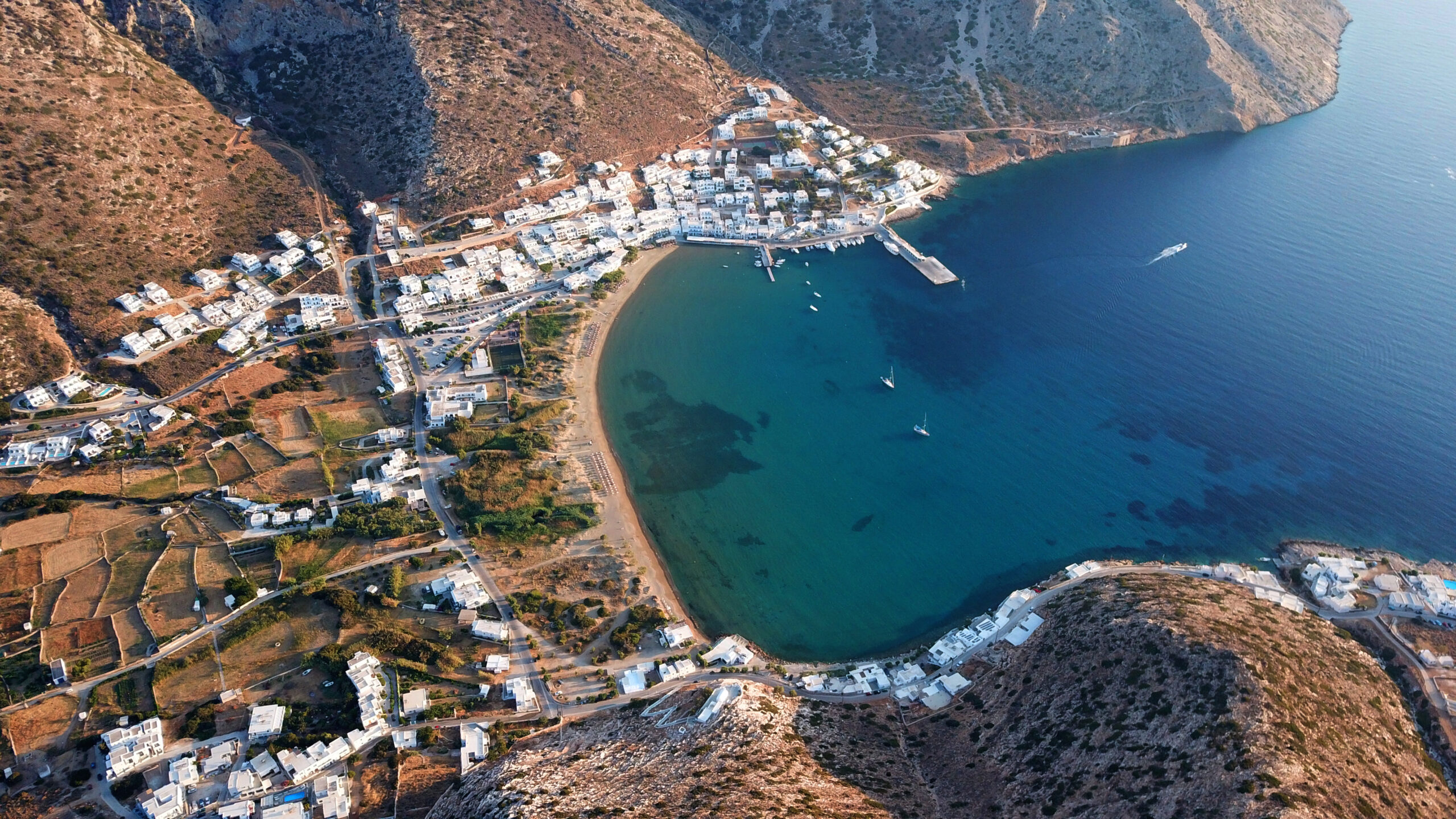 National Geographic: Greek island in the top 10 list of sunny islands in the world

“A dot in the ocean that surely there is no other place like this on Earth.”

It is not a few times that the Greek islands have been distinguished for their beauty and beaches that are often reminiscent of exotic islands. Such a distinction has been received in the past by a Greek island from the magazine “National Geographic” in the category “Islands under the sun”.So it was on the list of the top ten sunny islands in the world.The island on this list is the magical Sifnos.

“National Geographic” had created the special category“Islands Under the Sun” in the past, as part of the magazine’s publication entitled “Journeys of a Lifetime – 500 of the Word’s Greatest Trips”. In the ten best destinations it ranks this favoured island of the Cyclades Complex. Sifnos ranks 9th in the top 10 of the list. As the authors say about the islands belonging to this category, they are: “Dots in the ocean, which are difficult to be distinguished on the map. But if you get there you will feel that there is no other such place on Earth.”

To understand the magnitude of the distinction it is sufficient to realize that Sifnos is located among areas such as the Bahamas, Seychelles, French Polynesia, the Netherlands Antilles and other exotic islands.

Sifnos is a favourite destination for Greek and foreign tourists around the world. Its proximity to Piraeus, its proximity to the rest of the Cyclades Islands, as well as its tourist infrastructure, make it a top destination for vacation in the Aegean Archipelago. And of course, there are more reasons for one to be on this particular island for a summer vacation.

What you shouldn’t miss visiting if you go to Sifnos is, of course, Kastro It is worth touring it on foot while the best time is before sunset, so you get lost in its alleys with the stone arches. History passes before your very eyes, as do elderly locals, who will fill you with stories of their place. It is worth going up and having a dish-like view all over Sifnos. 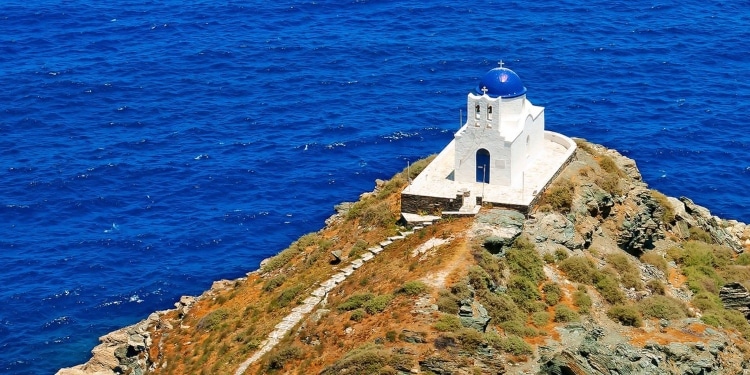 As for the beaches, Platis Gialos stands out with its endless blue waters. This beach satisfies all tastes as it has, on the one hand, its organized part and on the other the free part. It’s up to you what you to choose What is certain is that you are in one of the most beautiful places in the Aegean Sea.

Sifnos is also the island of gourmets. It is of no coincidence, after all, that Sifnos cuisine is famous all over the world! The smells of cooked food and those baked in a pitcher in the wood oven will enchant you from afar! You can’t go to the island of the famous Chelemende (one of the first Greek chefs who wrote the first Greek book of recipes) and not try his local specialities. When you see the mastello (kind of cheese) on the menu, order it with your eyes closed.

One of the sunniest islands in the world awaits you to see the other, calmer side of the Aegean which you will fall in love with at first sight. This beautiful Greek island, Sifnos will definitely become your favourite…