Kilkis: The unknown Women’s Castle of Greece (Gynaekocastro) and its history

We walk around Greece, we explore its beauties, and we learn the unknown corners of our country. Stories, myths, and legends are mixed up in a special way and we are now left to admire them as remarkable and special monuments. Some of this may be completely unknown to us. Like, for example, the unknown Women’s Castle of Greece and its history. It is located in northern Greece and is impressive. One of the most special Greek castles that you can visit.

One of the unknown Greek castles and its history

Gynaekocastro (women castle) is located above the village of Paleo Gynaekocastro on a hill near Kilkis. It is a monument with an important history as it was an important Byzantine fortification project of Macedonia. The castle was built by Andronicus III Palaeologus (Byzantine emperor) during his reign. It is thought likely that it was created in 1334 after the Byzantine-Seral border was redefined in the further south.

But why was it built and why was it named after it? The name Gynaekocastro has been named so because it indicated that it was so powerful that it was enough women guard to defend it. There’s another version, the name may have had something to do with the legend concerning its fall and the “myth of Marulias”. This is the oral tradition saved by the Ottoman writer Hadji Khalifa.

According to tradition, the commander of the fortress, when the Turkish troops of Evren Gazi arrived, was a woman named Marulia. This is a woman who organized the defense and even fought herself. Quite possibly the name of the fortress helped the imagination of the locals in identifying the castle with this tradition of the fighting woman. 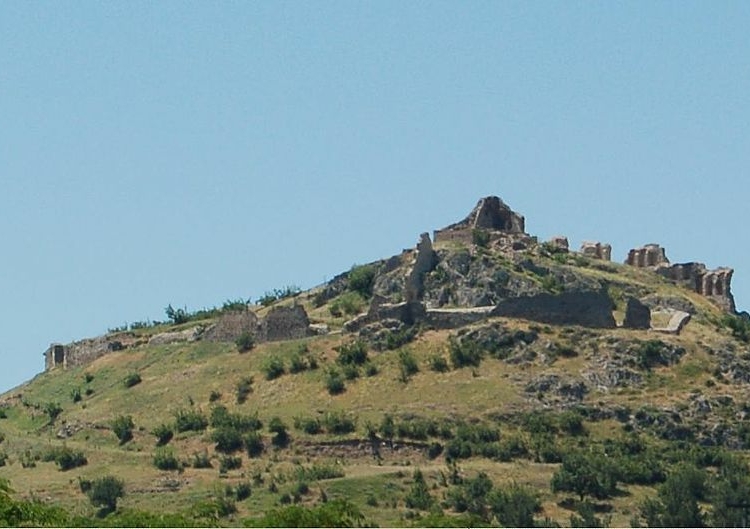 The history says that it is one of the Greek castles which with its construction on the one hand served to stop the danger from the north and on the other hand the protection of Thessaloniki. In addition, the Gynaekocastro served as a place of concentration and protection of the Macedonian plain crop.

Gynaekocastro is one of the Greek castles that many do not know. As we explore Greece, we learn about such interesting corners… 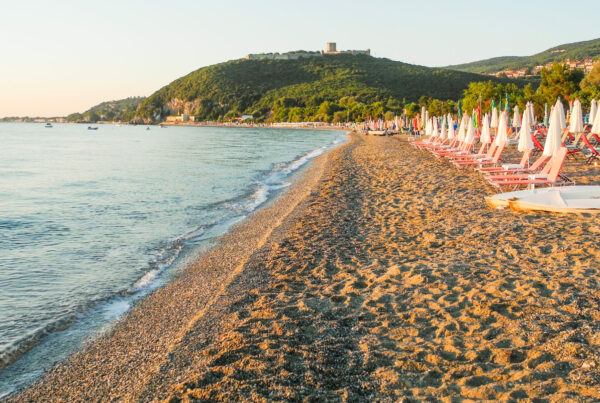 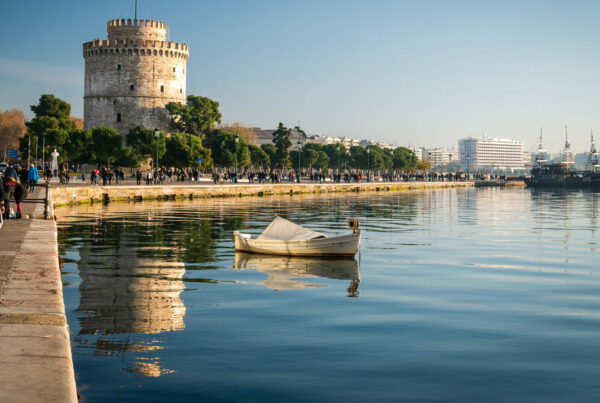